Retired Judge Vickers Cunningham has spent the last 32+ years serving the great State of Texas and the people of Dallas, utilizing his depth of wisdom and keen understanding of criminal and immigration law, and passion for justice to navigate and lead clients through an array of complex legal matters to a successful conclusion.

His specialty lies in utilizing his excellent communication, leadership, and case management skills to interface with a wide range of clients, to evaluate project requirements and devise client-focused solutions and legal strategies to efficiently resolve issues based on his background. He served as a District Court Judge and County Judge before retirement from the bench in 2005, Assistant District Attorney, Dallas County District Attorney Pro Tem, Defense Attorney, Educator, and entrepreneur.

Since 2005, Judge Vic, has served as the Director and Managing Partner of “The Law Office of Judge Cunningham” where he leads a team of trial experts and legal professionals in successfully representing thousands of clients in Dallas Ft Worth and the surrounding counties, securing favorable results for his clients.

During this time, Judge Cunningham was appointed to serve as the Dallas County District Attorney – Pro Tem from 2015 to 2016, working with the county officials to coordinate and plan the research, investigation, and prosecution capital murder cases.

In 2003, Vickers was the first Judge in the country to start a Secure Continuous Remote Alcohol Monitoring “SCRAM” program from the ground up and in 2003.  Following his retirement from the bench, Vickers became a consultant for the SCRAM System. In a few short years, he led the team to become the largest franchisee/distributor of the SCRAM technology in the United States.  In 2014 he sold his franchise at a profit to spend more time in private practice.

In addition to his work with SCRAM, from 2007 to 2013 Judge Vic served as COO and General Counsel for Recovery Healthcare Corporation a substance abuse and treatment provider operating in Dallas, TX.  Judge Vic provided legal counsel to the Board of Directors regarding a variety of issues, ensuring all services rendered met and adhered to defined legal requirements.  He was recognized in the Texas courts as a legal expert in this new alcohol monitoring technology and testified on numerous occasions.

In October of 2001, Judge Cunningham was Appointed by Governor Rick Perry to serve as the 283rd Judicial District Court for the State of Texas, where he served until 2005. During this time the Texas Center for the Judiciary recognized Judge Vickers Cunningham as a Lifetime Jurist for supporting judicial excellence through education.

Prior to his time as a District Court Judge, he was elected/re-elected to serve as Dallas County Criminal Court No. 8 Judge for three consecutive terms from 1/1/1999 to 12/31/05, where he presided over 800 jury trials and 1,250 bench trials, including the “Texas 7” capital murder death penalty trials.

Judge Vickers Cunningham began his career serving as Dallas County Assistant District Attorney from 1988 to 1994 and served as Criminal Defense Attorney from 1994 to 1995.

Throughout his career, Judge Vic has served as an Instructor and Lecturer regarding legal issues and best practices at the SMU Cox School of Business, University of North Texas, Dallas Police Department Academy, Dallas County Sheriff’s Academy, and Center for American & International Law.

Mr. Cunningham holds a Juris Doctor Degree from Southern Methodist University School of Law in addition to a Bachelor of Business Administration in Finance from Southern Methodist University, Cox School of Business. He was handpicked to attend the International Business Studies program at the University of Plymouth in Devon, England where he Studied the judicial/legal systems of England and Germany. 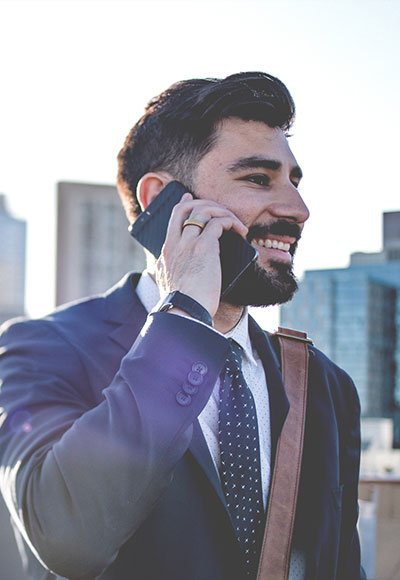 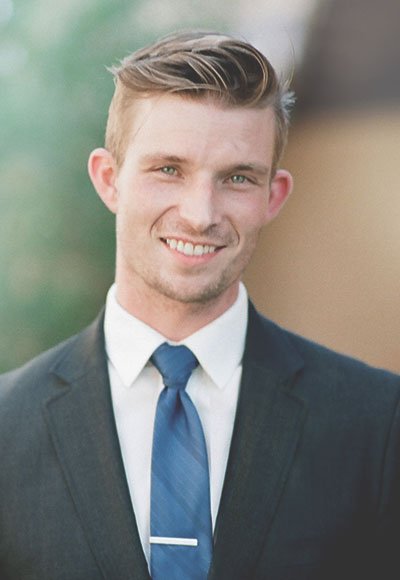 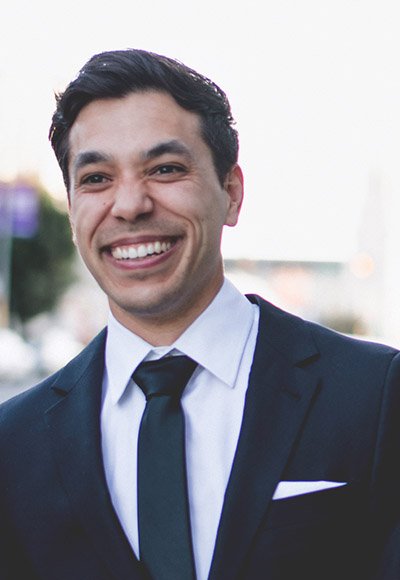 Protecting the Law Since 1925 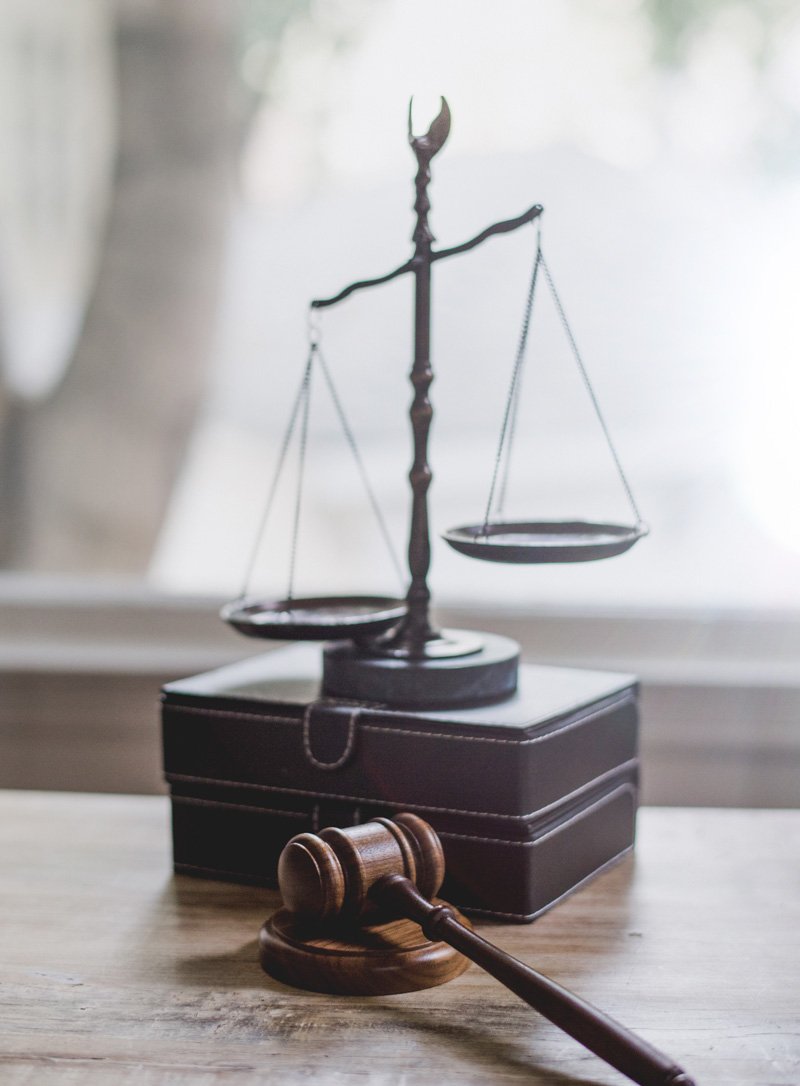 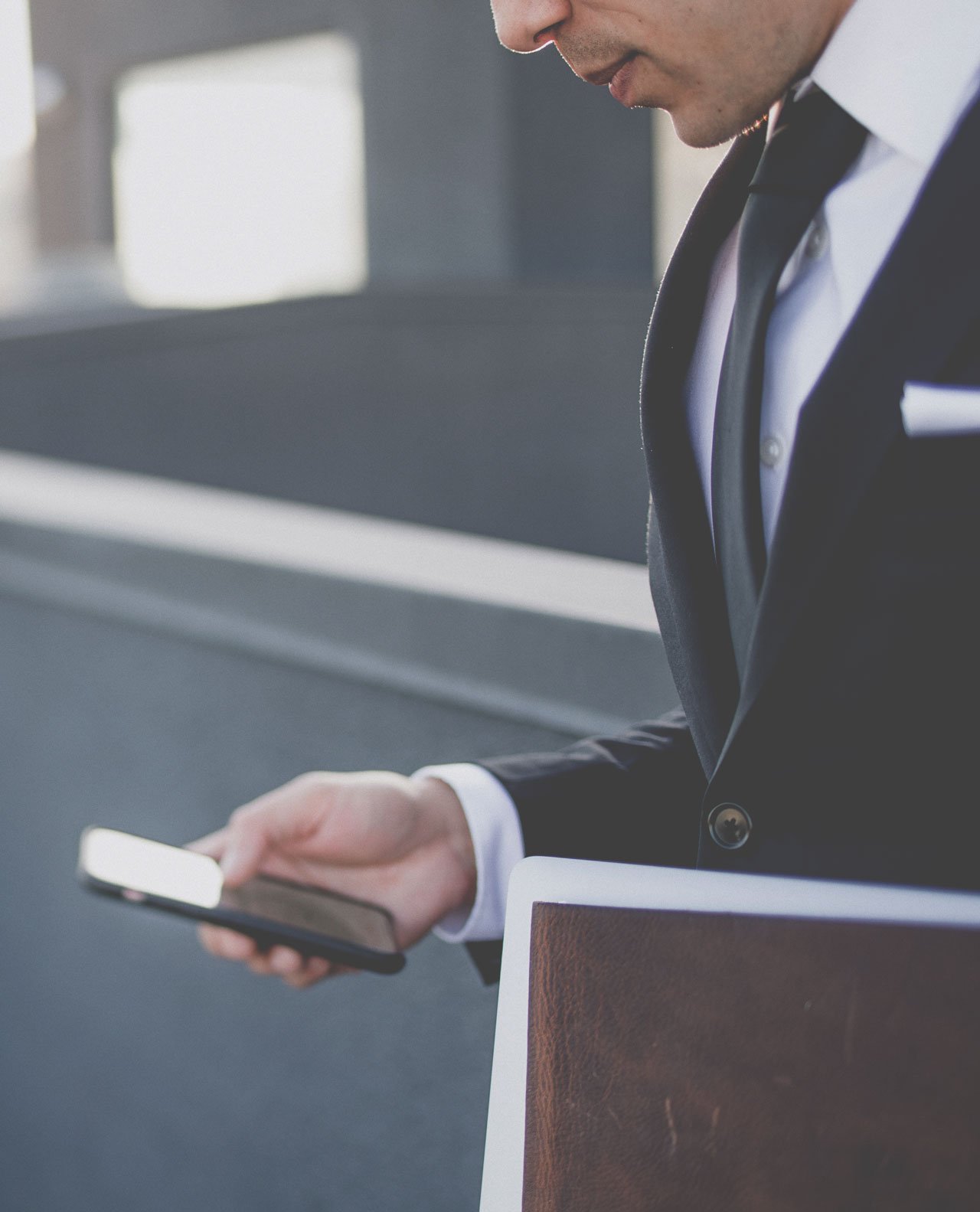